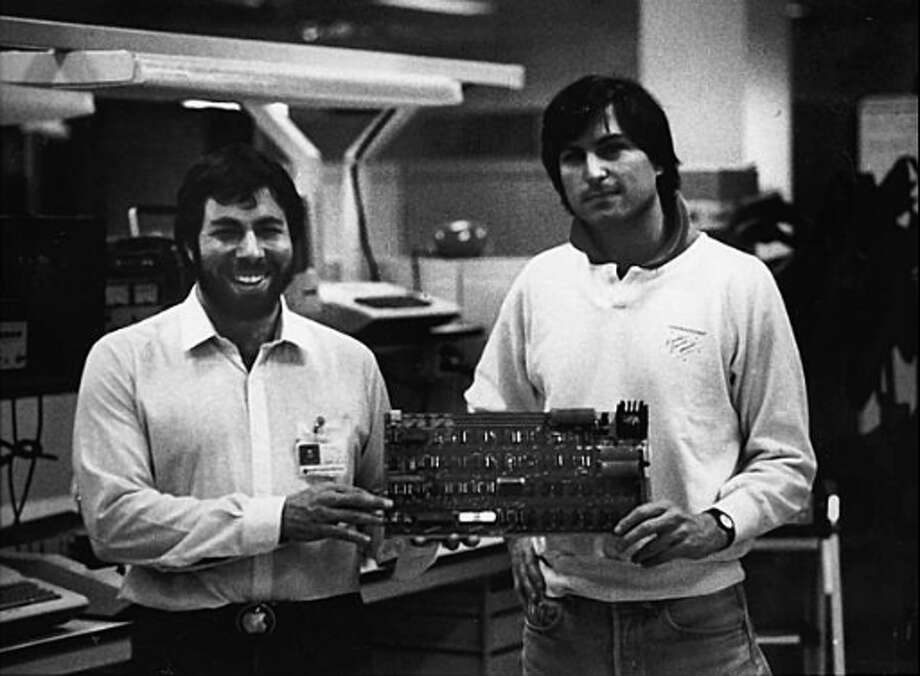 The Apple II handcrafted by Wozniak himself, turned out to be a massive hit, turning Jobs and Wozniak into instant millionaires. The technology was simple yet effective and integrated already existing parts into one computer for the mass market.

THE MACINTOSH AND DEPARTURE

After the success of the Apple II, Wozniak sold most of his stock in Apple and took more of a backseat role in the company. He proceeded to help with other innovations including the first Macintosh personal computer. Shortly there after, he left the company and retired from engineering.